Men’s Sexual Health May be Linked to Periodontal Health 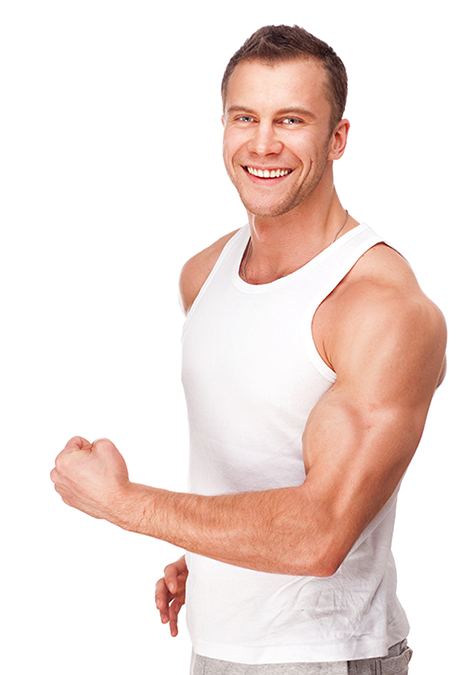 While there is no direct causal relationship between periodontal disease and erectile dysfunction, Dr. Newhouse encourages all men to take an active role in the health of their teeth and gums before it affects other areas of the body. Research published in the Journal of Periodontology found women are almost twice as likely as men to receive regular dental check-ups. In addition, recent data from the Centers for Disease Control and Prevention estimate that over 64 million Americans, or almost half of U.S. adults, have periodontal disease. Of that, 56 percent of men have periodontal disease, compared to over 38 percent of women.

To help prevent periodontal disease, everyone, regardless of gender, should receive a comprehensive periodontal evaluation (CPE) from a dental professional on an annual basis. A CPE is used to examine your teeth, plaque, gums, bite, bone structure and any risk factors you may have for periodontal disease.